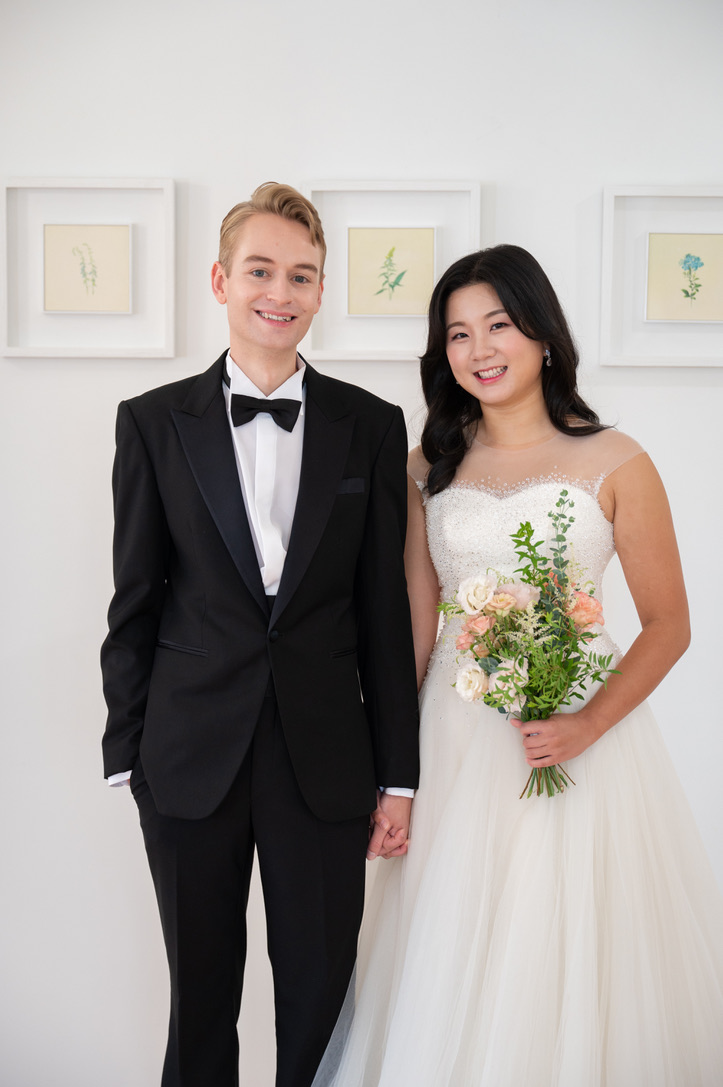 This testimonial post is brought you by the original source from Reddit, written by one of our our customers who had photoshoot with us in September. Take a look on the review now!

Thought I would share some pics and info from my pre-wedding photoshoot in Seoul. It was hard to find any info on reddit when I was planning it so I hope that this helps someone out there!

I decided I wanted a pre-wedding photoshoot after seeing some tiktoks showing pictures from their shoot but no details on how to organise it. We are thinking of having a very casual wedding and I was worried that my partner and I would not get a chance to have formal photos done on the day.

There quite a lot of English websites (OneThreeOneFour, KOHIT) that can help you pick a studio and organise a translator, but after emailing some studios directly I found the price was WAY cheaper if you organise it directly with the studio. This way, you can discuss with the studio directly about what you want in your package, whereas the English websites only had pre-made packages that were usually at the higher price end and included more than I wanted. We ended up going with Roi studios (http://en.roistudio.co.kr/main) because (1) they had the best communication and sent through their packages straight away and (2) they had an available date while we were in Seoul.

My partner took a bit of convincing at first - but I think it’s really an excellent deal based on how much you get and how complete a product it is. It was overall a really tiring day, the shoot went from 9am to 6pm with a short break for lunch.

The photo-shoot itself went for about 3 hours and the rest was selecting outfits and getting hair and make-up done. If you do not speak Korean, you 100% need a translator as they make the process so much smoother. The photographer gives a lot of detailed instructions that would have been impossible to follow without someone translating. She also helped us to talk to the photographer about what kind of photos we like and what style we thought looked good. I’ve seen online that some of the other studios are quite busy or not all the dresses/background sets you want are available. We were pretty lucky to be the only couple at Roi that day and we did not feel rushed at all, everyone was very kind and encouraging.

We were lucky to get a booking with Roi as I only planned it about a month in advance and many of the other studios were booked out. If any of you guys are interested I would suggest try to organise it at least a couple months in advance to avoid disappointment.

EDIT: seems like the photos didn't load so here is an imgur album